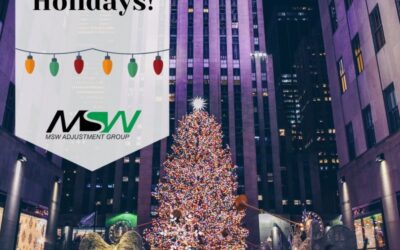 From all of us here at MSW Adjustment Group, we wish you the very best start to 2022! 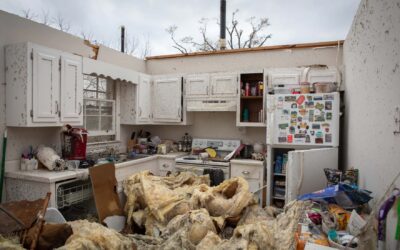 Vicious wind and tornadoes put a deadly exclamation point on the end of an extraordinary year for extreme weather in the United States.

Earlier in 2021, Texas froze and Seattle roasted. Parts of California flooded, burned, then flooded again. A hurricane that slammed Louisiana was so waterlogged that its remnants inundated New York City. A blizzard hit Hawaii.

The weather was wilder than usual this year, and the reasons vary, climate experts say.

Crazy cold snap? Giant hail? December tornadoes? Those happen now and then on a planet with natural variations in weather patterns.

But evidence increasingly shows that historic heat waves, monster rain events and ultra-intense storms are exacerbated by the warmer air and water of our overheating planet. 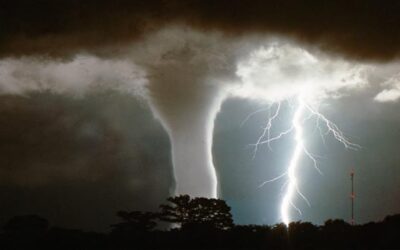 "AIR Worldwide, which models disaster impacts for the insurance industry, estimates Ida caused insured losses of $20 billion to $30 billion nationwide. (AIR did not estimate economic losses, which are always higher than insured... 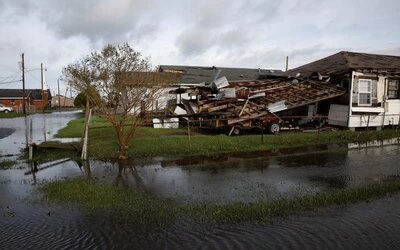 Ida's insurance impact is likely to be boosted by pandemic pricing (yahoo.com) Insurers are bracing for $15 billion to $30 billion in claims from Hurricane Ida, but the figure could jump higher, in part because of pandemic pricing that has pushed up the cost of lumber... 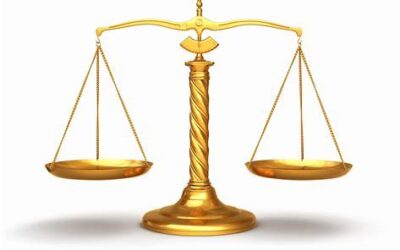 From Cozen & O'Connor: "On appeal, the insured maintained that the COVID-19 pandemic and the related government-imposed restrictions on performing non-emergency dental procedures constituted a “direct ‘loss’ to property” because the insured was unable to fully use... 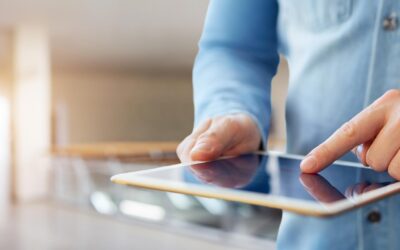 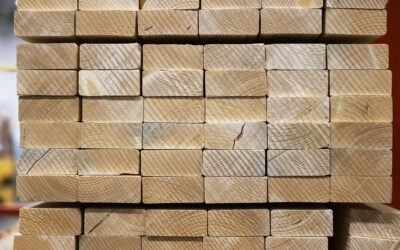 “The futures price for lumber peaked in early May. But the “cash” price (the price sawmills charge distributors and wholesalers) kept hitting new all-time highs through last week. That has finally reversed: On Friday, the cash price per thousand board feet of lumber fell to $1,446, according to industry trade publication Random Lengths. That’s down from the $1,515 all-time high set a week prior. Shawn Church, editor at Random Lengths, tells Fortune the dip suggests the “market has tipped.”

“Multiple tornadoes were reported across Mississippi on Sunday, destroying homes and uprooting trees before the storm system moved into Atlanta, prompting residents Monday to seek shelter in Georgia’s largest city. There were no immediate reports of injuries.”

Lumber Prices Have Quadrupled Over the Last Year

“The sticker shock you might be feeling is all about supply and demand and a little about COVID-19. The director of purchasing and finance with Renaissance Homes, Marc Hartman, said last January it cost him about $8 for a sheet of plywood. Today, that price is closer to the mid-$40 range. In some cases, it’s costing $20,000-$25,000 dollars or more to build a home with just the high cost of plywood alone…” 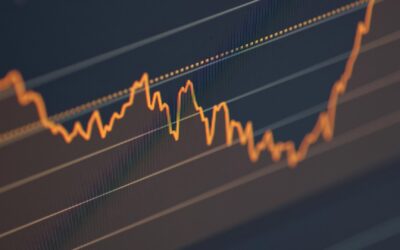 Hail Causes Billions in Damage to TX and OK

“To put the economic toll of these storms into context,” Porter continued, “AccuWeather’s estimate for Hurricane Isaias, a Category 1 storm that struck the Caribbean and moved up the Eastern Seaboard of the U.S. in July and August of 2020, was $3 billion to $5 billion. It is yet another in a series of $1 billion-plus weather disasters.”

“…as we cross this one-year anniversary, that lack of clarity persists as insurance carriers and courts apply policy considerations in strikingly differing manners. This is resulting in wildly varying outcomes for insureds. Most claims against insurers for denial of business interruption insurance claims turn on 1) the issues of whether a “physical loss” has occurred, or 2) whether virus exclusions preclude coverage.”