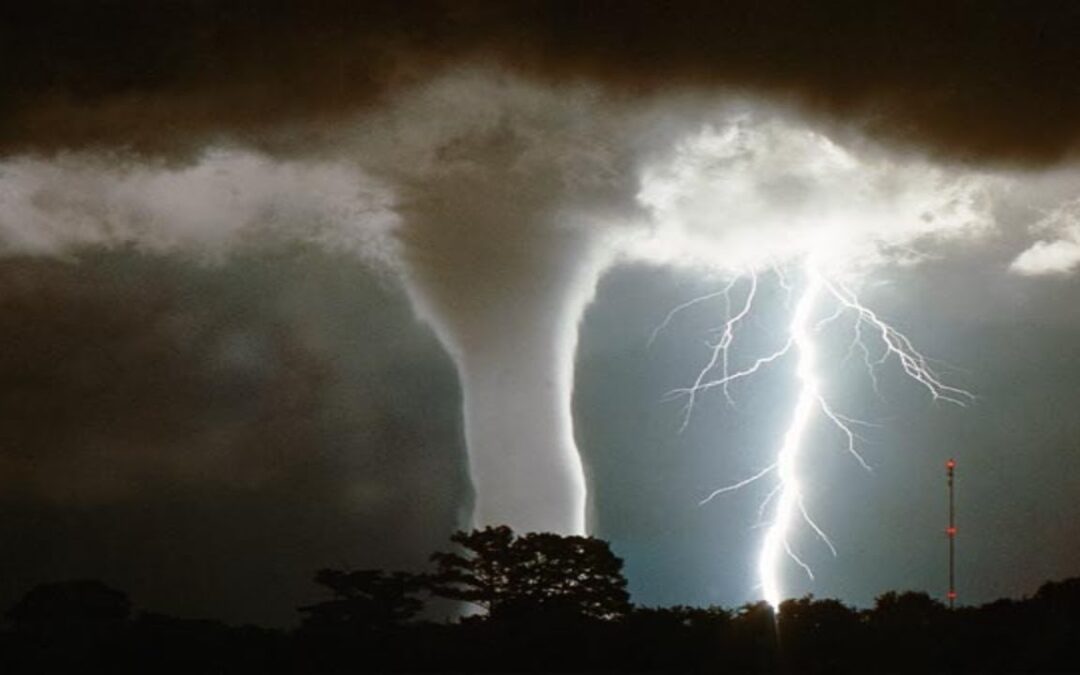 “AIR Worldwide, which models disaster impacts for the insurance industry, estimates Ida caused insured losses of $20 billion to $30 billion nationwide. (AIR did not estimate economic losses, which are always higher than insured losses, because some damage is inevitably uninsured.)

The AIR estimate does not include flood-related losses covered by FEMA’s National Flood Insurance Program, nor does it include losses from hurricane-linked tornadoes, which means the ultimate cost is likely to be much higher.

At the high end of the range, Ida would immediately rank as one of the costliest U.S. catastrophes ever. Based on inflation-adjusted tables from the Insurance Information Institute, Ida’s losses would rank alongside historic hurricanes like Katrina, Sandy, Harvey, Irma, Maria and Andrew”